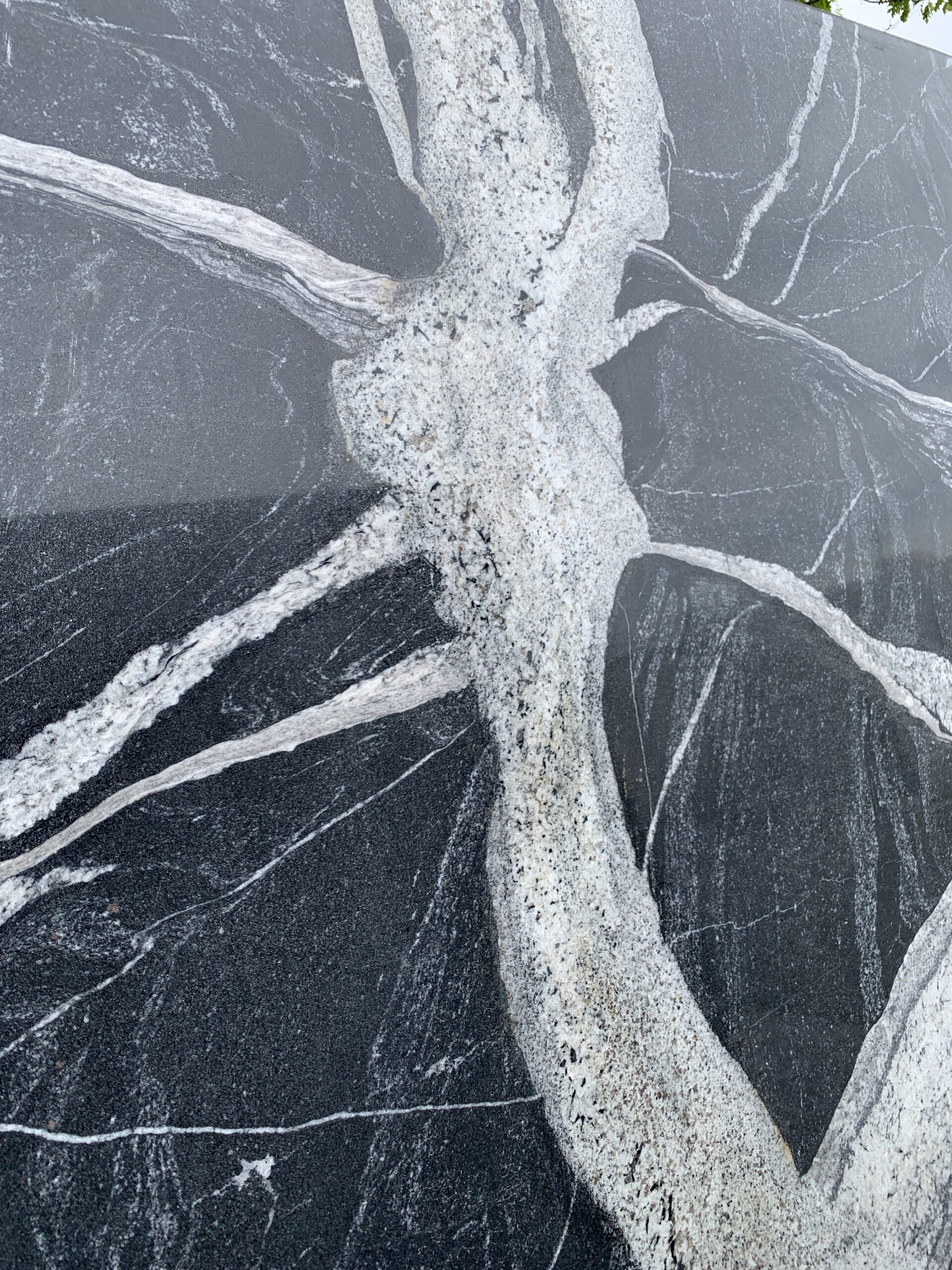 Glasgow, Scotland, COP26 conference: While world leaders continue their debate over who needs to take responsibility for climate change and how much it’s going to cost, the earth keeps heating up. If your plumbing breaks and you can no longer use your sink or toilet, you fix it, right? regardless of cost?– because you need it. We all need this planet. The time for action is now — before it’s too late. pl

As anyone reading the newspapers knows, climate change has had a devastating effect on the planet, causing rampant and incessant flooding, irrational warming trends, droughts, wildfires, and more, all corroborating the effects of the earth’s changing weather patterns and resulting in atmospheric and climatic conditions that began slowly enough over the last two centuries, but which have drastically changed altered the earth’s evolution over the last few decades. The cause is obvious:  human activity and an unquenchable thirst for energy have contributed largely to the current imbalance.

The drilling of fossils which are then refined into petroleum products such as gas, diesel and plastic; the removal of associated gas through gas flaring; burning coal for electricity and heat; all cause an increase in the release of green house gas emissions into the atmosphere. And when these gases are trapped in the atmosphere, the earth’s surface temperatures increases, leading to warmer than the normal temperatures. The more heat that accumulates, the more we are on track to alter the planet’s climate irrevocably.

Changing weather patterns are occurring across all continents, regions and countries of the world, most especially, the Arctic regions. The acceleration of glaciers melting in Antarctica and Greenland has led to massive amounts of melted glacial (cold!) water entering warmer ocean waters and resulting in slower ocean currents and rising seal levels.  Glaciers are an essential makeup of the planet’s structure because ice acts as a protective cover for the earth and oceans, keeping the earth’s secrets. When viewed from an aerial survey, these massive white sheets on the earth’s surface help to reflect back excess heat entering into the atmosphere through solar radiation.  Fun fact:  the solar energy falling on the planet in a single week is greater than the total energy produced by all the coal, gasoline and other fuels that man has ever burned, but by the time it reaches the earth’s atmosphere, much of this radiant energy is reflected back and scattered into space — partly because of these huge glaciers — while part of it passes through the atmosphere, strikes the earth’s surface and is absorbed by the oceans, seas and land. 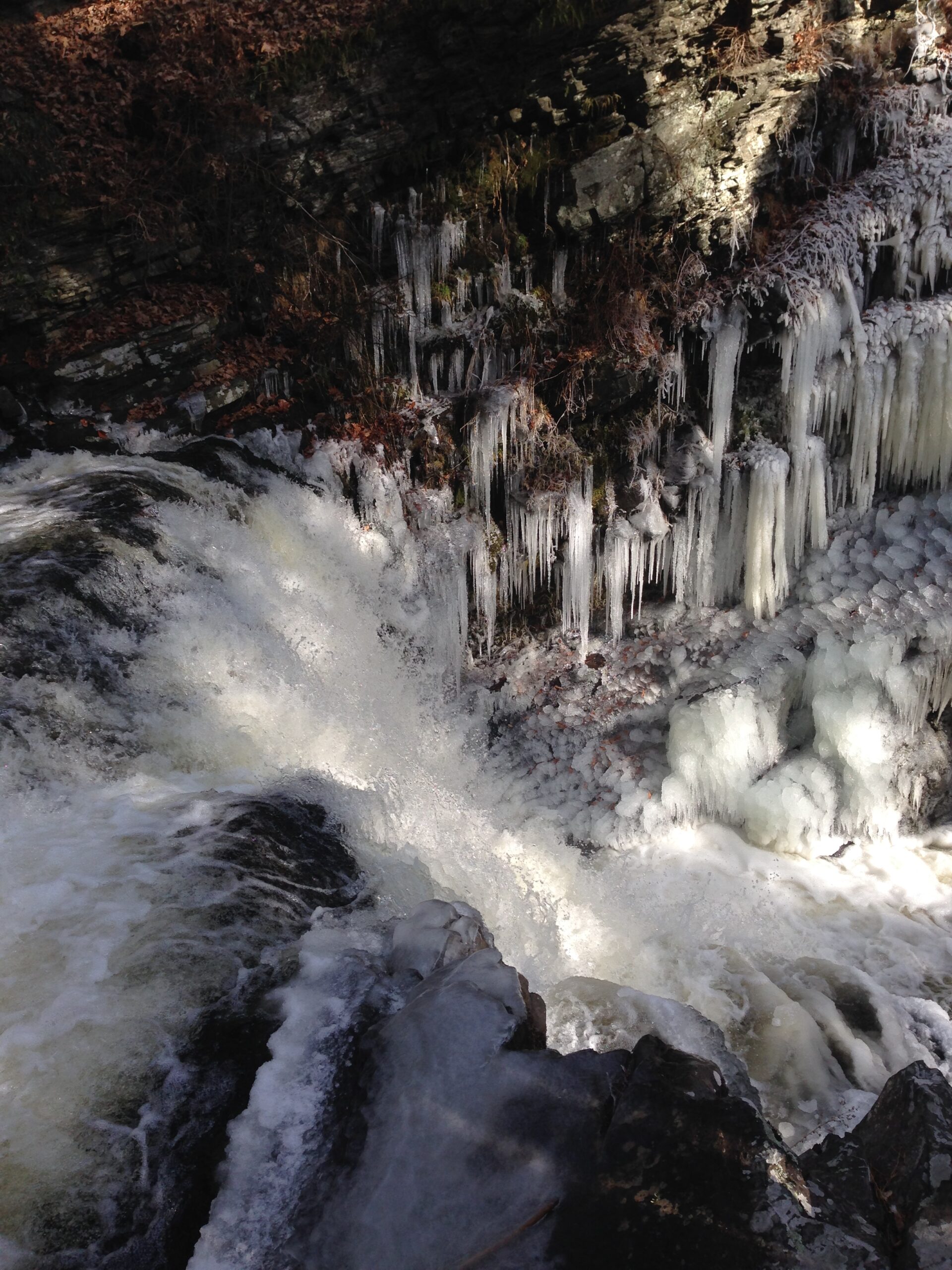 About ten percent of land on earth is covered with glacial ice. The Arctic region remains cooler then the equator because more of the heat that strikes it is reflected back while the equatorial and tropical regions absorb more of the sun’s rays. While ninety percent of glaciers can be found in Antarctica, the remaining ten percent are in the Greenland ice cap. Yet no matter where they are found, the prognosis is the same: glaciers are melting.  Scientists believe that glacier melting in the Arctic will double by the end of the 21st century, resulting in potential sea level rise of up to twenty feet, leaving cities like New York and Miami under water.  Currently, the Greenland ice sheets are disappearing four times faster than in 2003, contributing to 20% of the current sea level rise.

When sea ice forms as a result of colder temperatures, sea levels remain the same. This can be likened to a plastic bottle of water you keep in the freezer:  when you thaw it out, the water level in the bottle remains the same. But in the case of melting glaciers, large chunks of ice are breaking off and falling into the ocean where they melt, causing sea level rise.  The life-changing effects of melting glaciers on rising sea levels cannot be overemphasized:  coastal erosion; increased intensity of flooding; more frequent and severe storm surges, hurricanes and typhoons; the collapse of fisheries; the loss of habitat for the walrus, polar bear and penguin to name a few.

Melting ice also effects weather patterns. The rapid warming of the Arctic brings about a rise in air and ocean temperatures leading to more melting ice and increased sea level rise. Normal patterns of ocean circulation are disrupted by warmer air temperatures reducing the effects that always kept the polar regions cold. In addition, the combination of warming air and ocean temperatures in both the Arctic and the tropics has caused changes to the jet stream as the polar vortex is seen more frequently to appear outside of the Arctic.

While glaciers have always melted somewhat in the warmer months, since the industrial revolution, human activity has increased this trend with reports showing that our failure to significantly curtail future emissions will result in more than a third of the world’s remaining glaciers melting before 2100.  Currently, 95% of the oldest and thickest ice in the Arctic is already gone and scientists warn many of the Arctic regions could become completely free of ice by the middle of this century.

There has been much debate about cutting our carbon emissions and transitioning to an active dependence on greener energy alternatives like solar and wind energy, but there is really nothing to argue about.  We need decisive and immediate action to stop our over dependence on fossil fuels and reduce carbon emissions if we are to reverse course and save our current ecosystem.  Failure to act makes it quite possible that in the not too distant future, man himself might be and endangered species!  Let’s hope that the COP26 summit in Glasgow, Scotland going on now achieves the hoped for results. 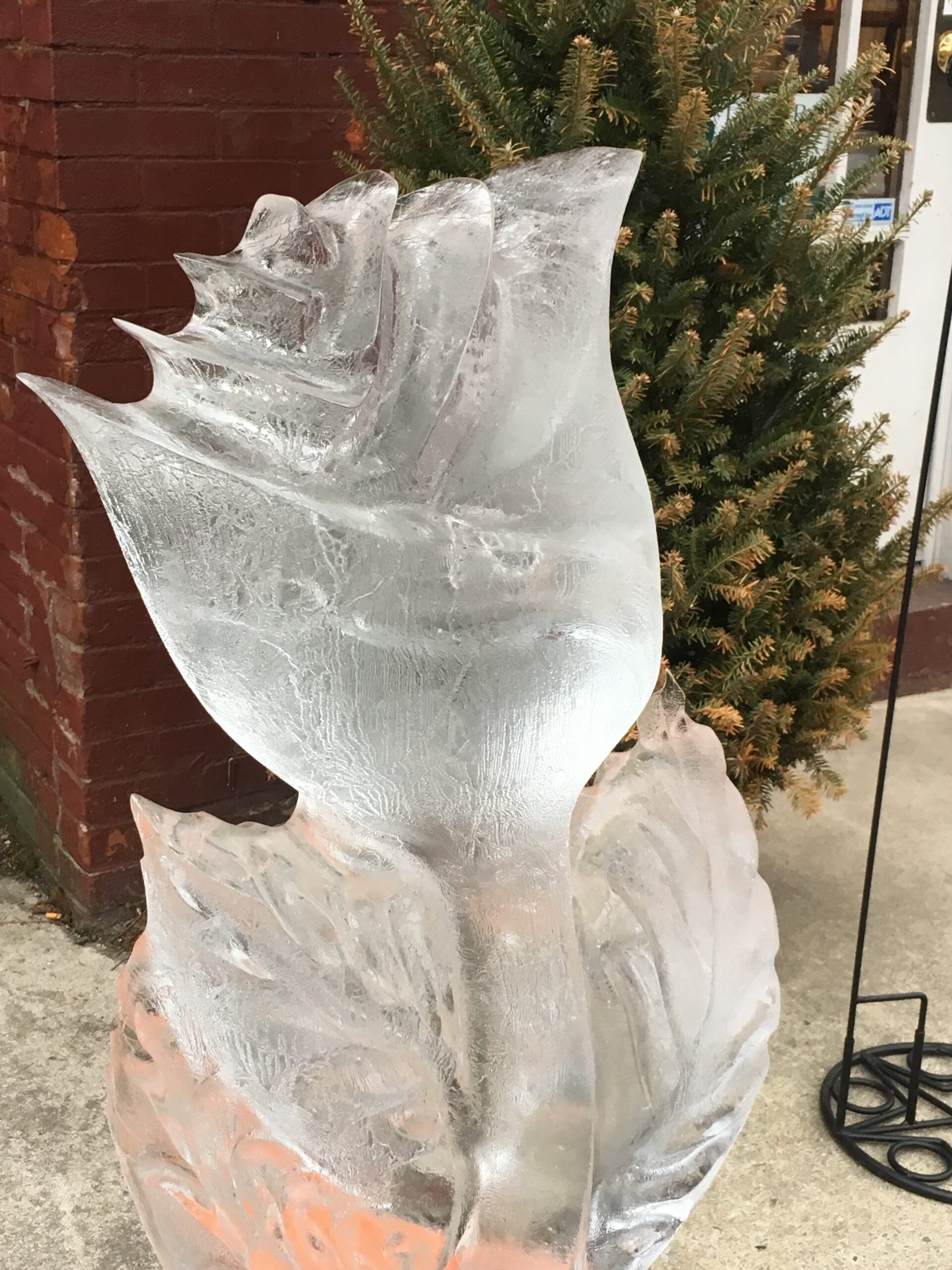 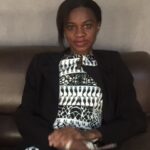 Ewoma is a Geographer, environmental advocate and blogger for environmental issues.  She writes a monthly newsletter and hosts a podcast titled, Your Environment Matters.  For more news about the environment, you can check out her blog: https://enviromentalline.blogspot.com.  Her podcast can be heard on Spotify, Anchor, Copy RSS, Apple, Google, Breaker, Radio Public & a host of others. https://www.anchor.fm/ewoma-okah-avae. You can follow on Twitter: @ewomao; LinkedIn: Ewoma Okah-Avae; Pinterest: eokahavae