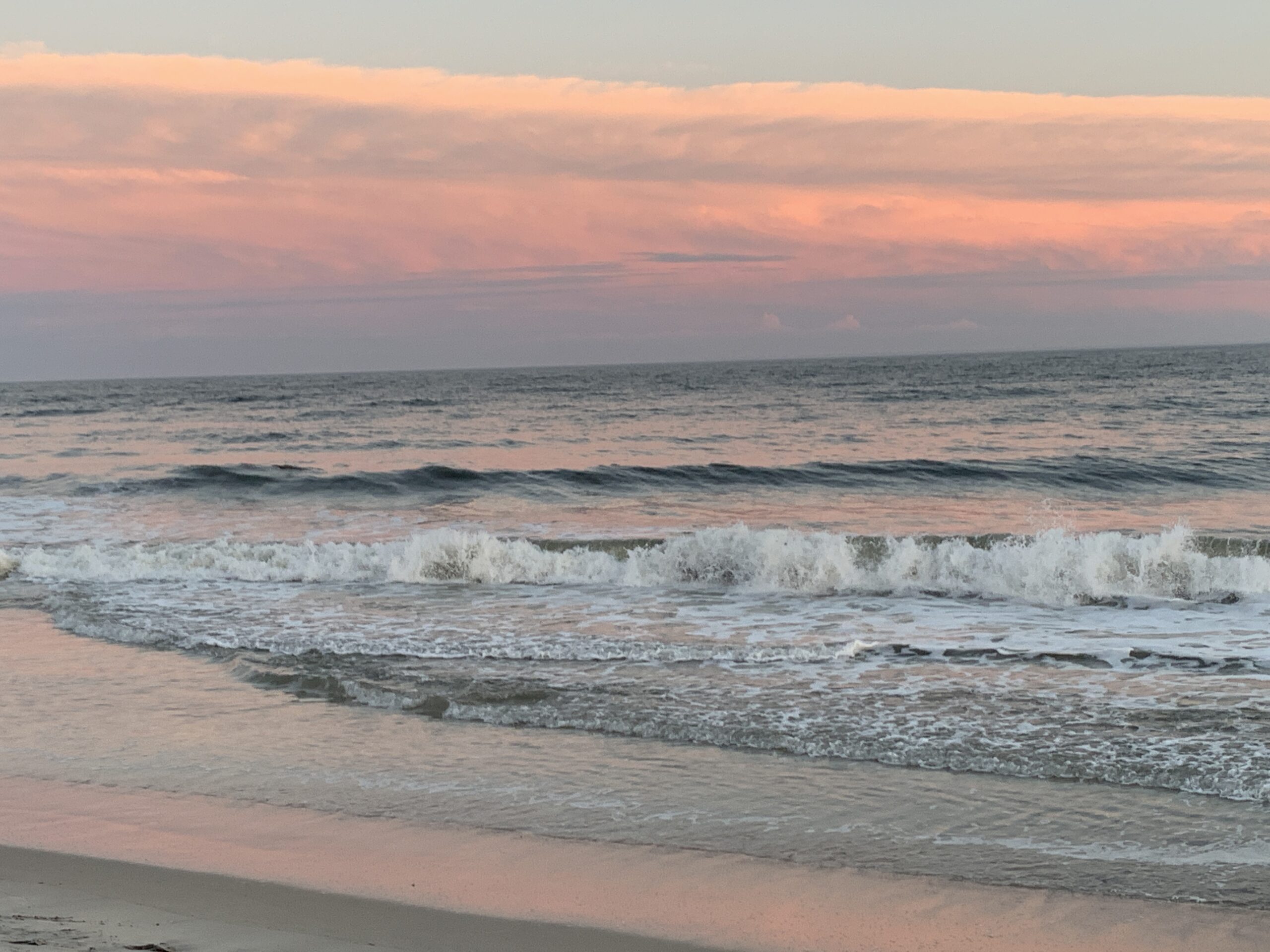 Like humans who are about 70% water, oceans cover 70% of the earth. In all likelihood, life emerged from the primordial soup, from the oceans to the swamps, bogs, marshes and wetlands, first as single-celled organisms, growing more and more with each millennium until all species evolved into what they are today.

Anywhere from 50%-80% of our oxygen comes from the ocean, and it also acts as a carbon sink, holding as much as 16xs more carbon than the land, which means oceans are more important than ever in these days of climate change. Make no mistake, without the oceans, none of us would be here.

Today, the world’s oceans are under attack: overfished, over-plasticized/polluted, and over-heated.

According to the Environmental Defense Fund, overfishing is the biggest existential threat to our oceans. By taking more out than the ocean can reproduce in the same time period, disturbing breeding grounds, killing coral reefs with rising temperatures and pollution, and failing to properly manage fisheries, we are depleting our oceans at a rapid rate and putting our entire ecosystem at risk. Add to that the millions of people who make their living from fishing, and we have a many-tiered health crisis.

Plastic is insidious, indispensable, and here to stay. Note the plastic wrapper in the bottom right of the picture above. If someone doesn’t physically remove the trash, it will keep traveling farther and farther downriver until it reaches the sea since plastic doesn’t break down — not for hundreds or even thousands of years. If we are to live peaceably with plastic, we need to get our waste stream under control for the sake of our water.

It’s the creatures closest to the ground that take the hardest hits from pollution, but as humans at the top of the food chain, we’ll get there; it will just take longer.

The worst is yet to come. If we don’t deal with climate change, like, right now, we may not have a habitable earth to call home anymore. Because of climate change, the earth is hotter, wetter, and more extreme, and the problem is growing exponentially. If we don’t reign in our worst tendencies immediately, today’s problems will seem like the proverbial day at the beach tomorrow.

For example, the glaciers are melting faster than in any decade on record which contributes to rising sea levels, followed by more coastal erosion — that’s if the coast is lucky enough not to be underwater — and bigger, badder storms. In addition, melting glaciers change the physical composition of water (formerly frozen and cooling parts of the earth) which changes the habitat fish live in which leads to fewer fish in the ocean. The long list of liabilities from climate change goes on so if we are to go on, we’ll need to address those items on the list.

One of the funniest (and saddest) things human beings ever thought was that they could control nature. No one can control nature. The earth will always get the last word.

Therefore, in an effort to protect ourselves from extinction, let’s protect our oceans, our first home. Let’s start today on World Oceans Day. The earth gives us so much to be grateful for. We can show her a little love in return.