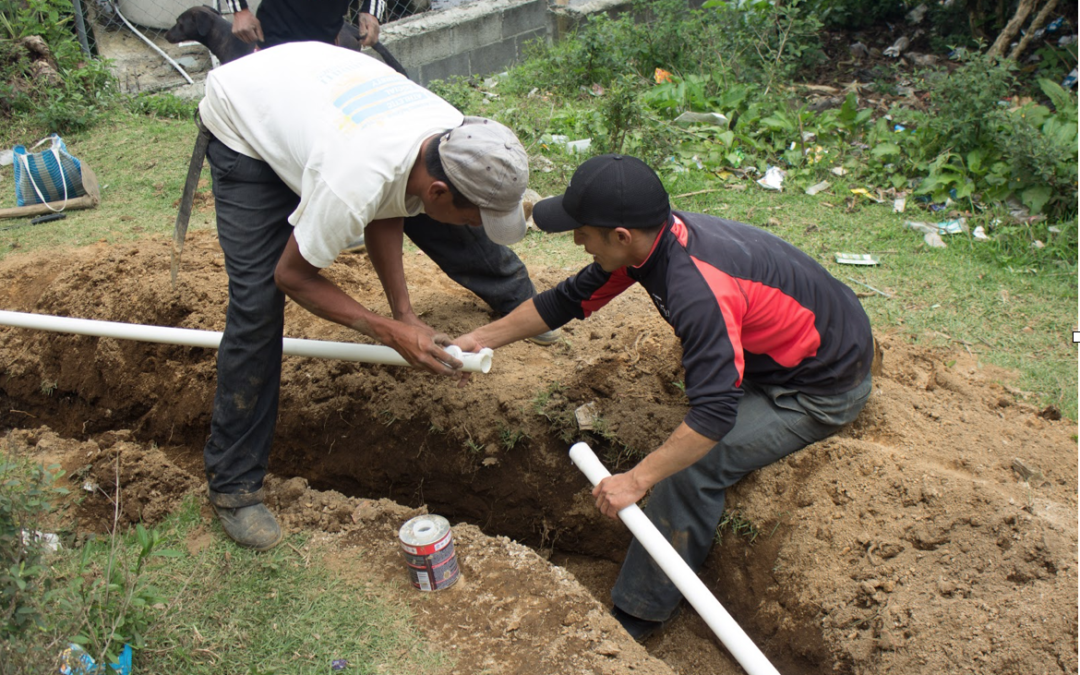 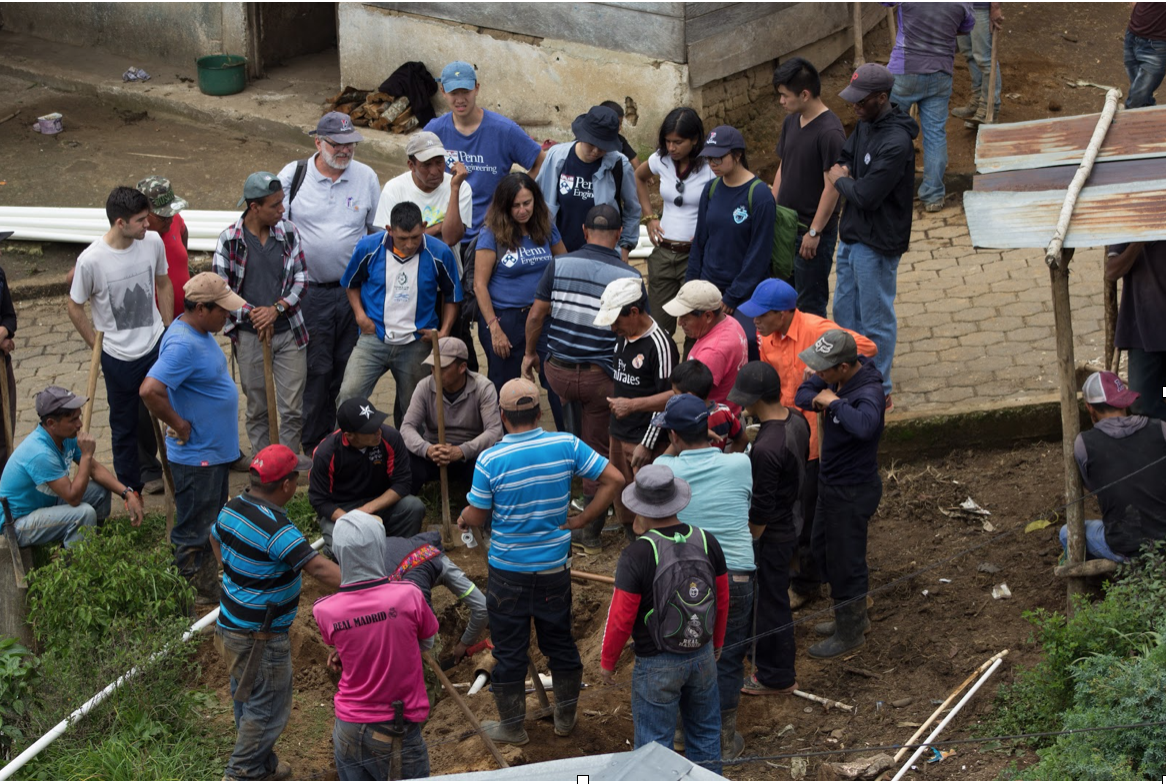 Engineers Without Borders Implementation Trip May 2019

The Penn Engineers Without Borders (PennEWB) team went to Panyebar, Guatemala to work on improvements to the existing water system from May 18 to June 1, 2019.  The trip of 14 participants included two mentors, GWA board members Tony Sauder & Maria Andrews, two student leaders, and 10 student team members.

The community of Panyebar, with 3600 inhabitants, has been requesting assistance to collect spring water below the community and pump it up 300 meters to their existing storage tank. This was too large of a project for PennEWB, but the municipality of San Juan agreed to build the supplemental water supply system. Sectors of the community currently get water on a 3-day cycle and many residents don’t get water at all. 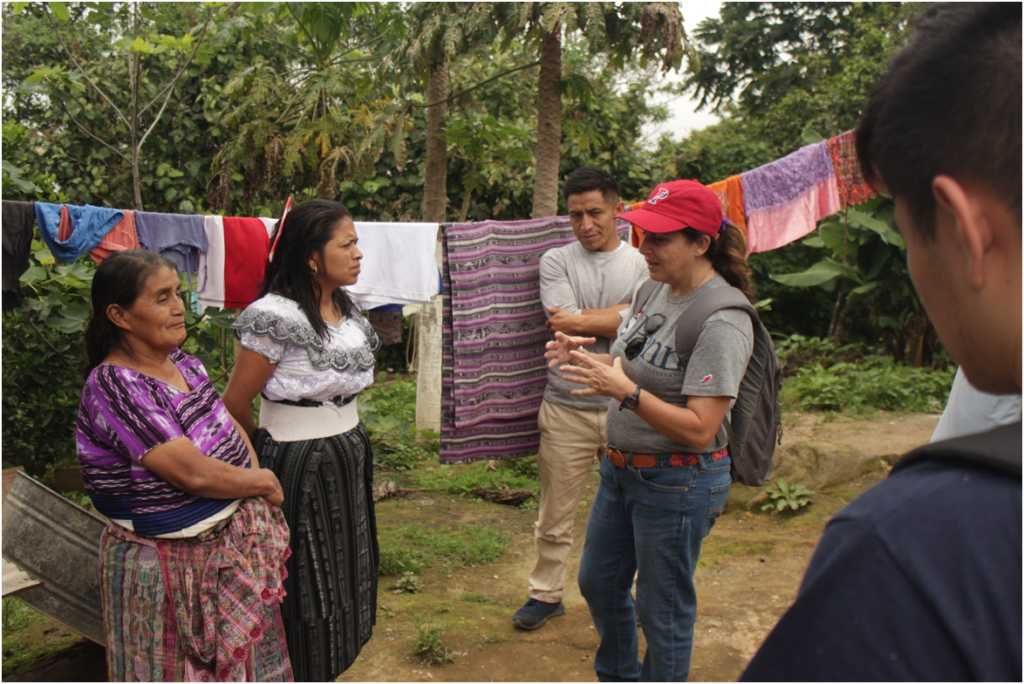 We worked to assist with priority system upgrades including troubleshooting system flow delivery with appropriate valve locations and identifying appropriate locations for break-pressure tanks.  We spent a lot of our time surveying households and the performance of their taps to understand operating pressure and distribution problems.  This data was transferred to a working map of the distribution system which we left for the community.  We worked with the community to extend new pipe to a cluster of homes that rarely received water.   Our team spent time in several schools to promote water conservation, watershed protection, and good hygiene practice.  Socially, the team spent time at schools and with the community, playing soccer, basketball and even sharing folk dances.  The school and family interactions were highlights for the students.  Our work is not done and the municipal project to deliver supplemental water is still needed. 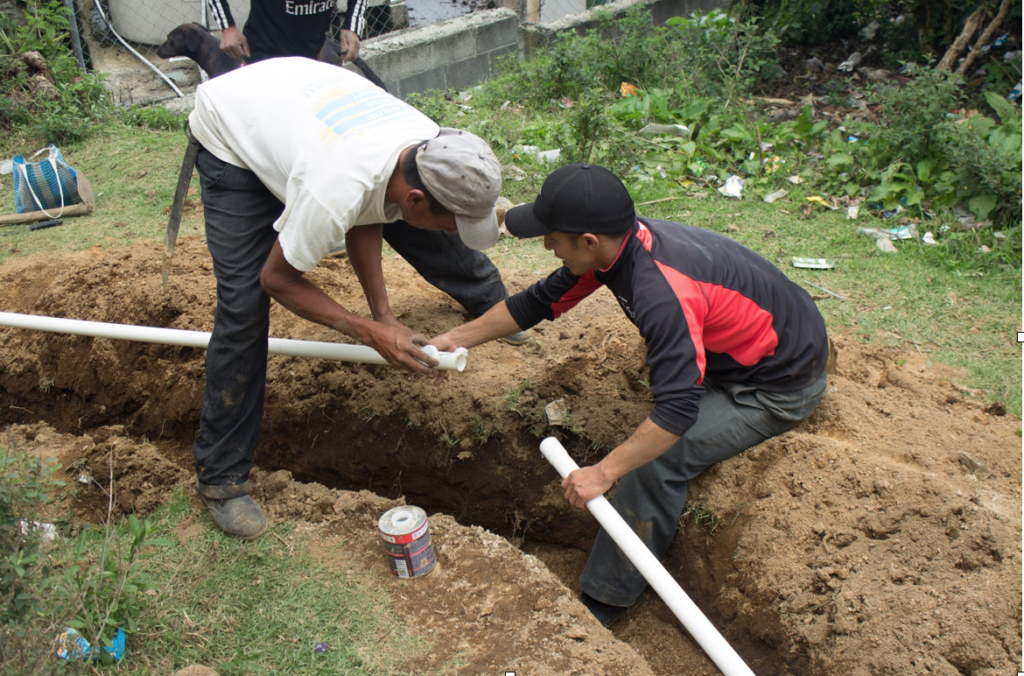 Conclusions and Next Steps

Our leadership team had prepared a plan of action based on data collected on community visits in January.  However, the system proved to be more ad-hoc and complex than was even understood by the water committee. The community has grown rapidly and the initial distribution system that served a much smaller community 40 years ago has been added to in a sometimes haphazard manner.  We discovered that the Chaucanac sector had a brand new well-designed, water system installed in 2015 with break-pressure tanks and 168 taps, one for each home.  This system was not able to function because when water was delivered, everyone insisted on having their tap open.  While the system was designed for constant delivery, it was with the anticipation that people would open their tap only when water was needed.  They decided to disconnect the new system in favor of the old.  After that, we focused on control valves to time the delivery of water, rather than break-pressure tanks.  Valving is also needed to prevent pressure overloads, which we also shared with the water committee.  This was confirmed when they connected a new pipe without a control valve and the pipe burst at the lower elevations.  We assisted with the installation of a new branch in Sector 3.  After our departure, the committee sold the cement purchased for break-pressure tanks and used the proceeds to purchase pipe for another branch in Chuacanac.  These new branches supplied water to clusters of households who had gone without. 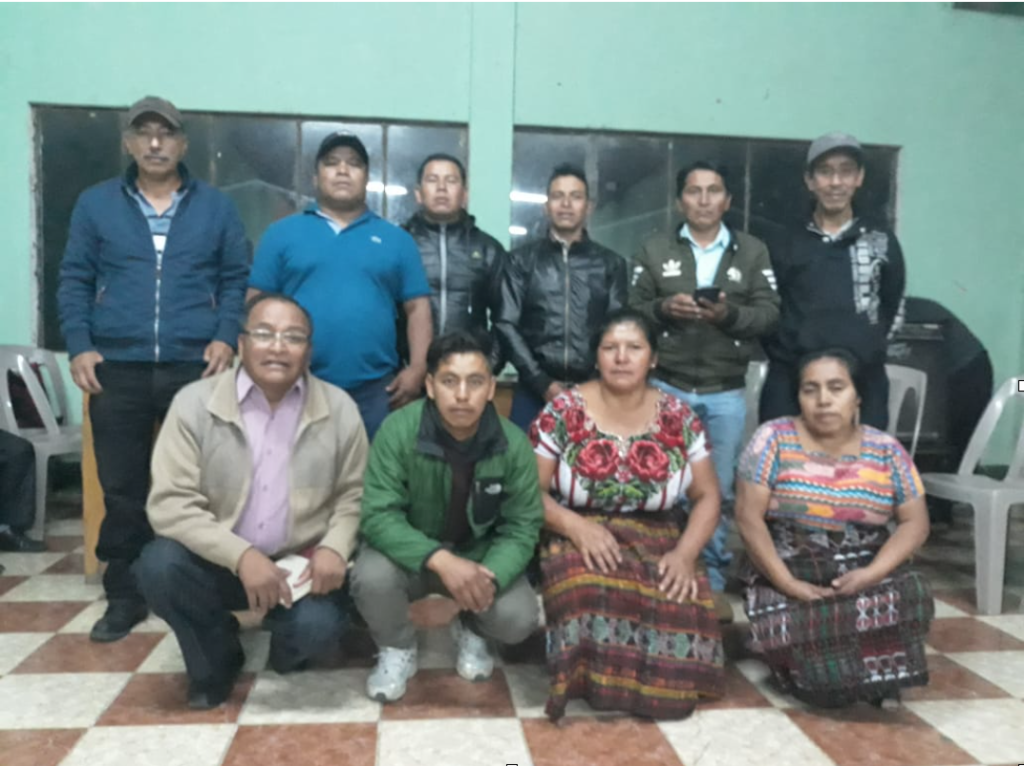 We intend to follow up the municipal project and do additional improvements once there is more water supplied to the system.

Thank you very much for all the work that has been done here in Panyebar.  I know that the community here is very grateful.  What we dreamed of, a tank, is now a reality.  We thank all, also Engineers without Borders and to the director of  Engineers without Borders here, Steve, we thank you.  We don’t have the words to express how grateful we are but I know that there is Supreme Being who rewards those who help their neighbors. 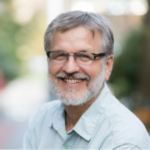 Tony Sauder, P.E. has more than 30 years of experience in water resources, hydrogeology and environmental engineering. At the University of Pennsylvania, he serves as an academic advisor and lecturer in the Masters of Applied Geosciences (MSAG) program at the University of Penn, and as a senior advisor to The Water Center.  A senior hydrogeologist and senior engineer at Pennoni, his practical experience working on challenging water supply and stream restoration projects as well as 10 years spent working internationally in Chad, Sudan and Honduras informs his teaching.  Tony serves on the GWA projects committee, advising on GWA-supported projects in Kenya, Cameroon and Guatemala. 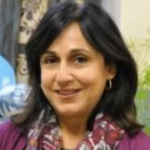 Maria Antonia Andrews holds a B.A. in Chemistry from Rutgers University and a Masters in Science in Engineering Geology from Drexel University. Maria’s professional experience is wide-ranging, from applications of analytical soil and water chemistry to geochemical analysis, toxicity assessments, groundwater monitoring, and hydrogeological investigations for contaminant transport with special interest in the behavior and interaction of inorganic and organic pollutants in the environment. Maria has been teaching at University of Pennsylvania as a lecturer since 2002 for the Master of Science in Applied Geosciences (MSAG) program, is currently the Associate Director for Undergraduate Programs in the Earth & Environmental Science Department (EES), and also serves as an advisor for Penn Engineers Without Borders (EWB) Chapter. As an advisor and a mentor, she has participated in sanitation and hygiene projects in Guatemala and is an active member of the Panyebar water access project.