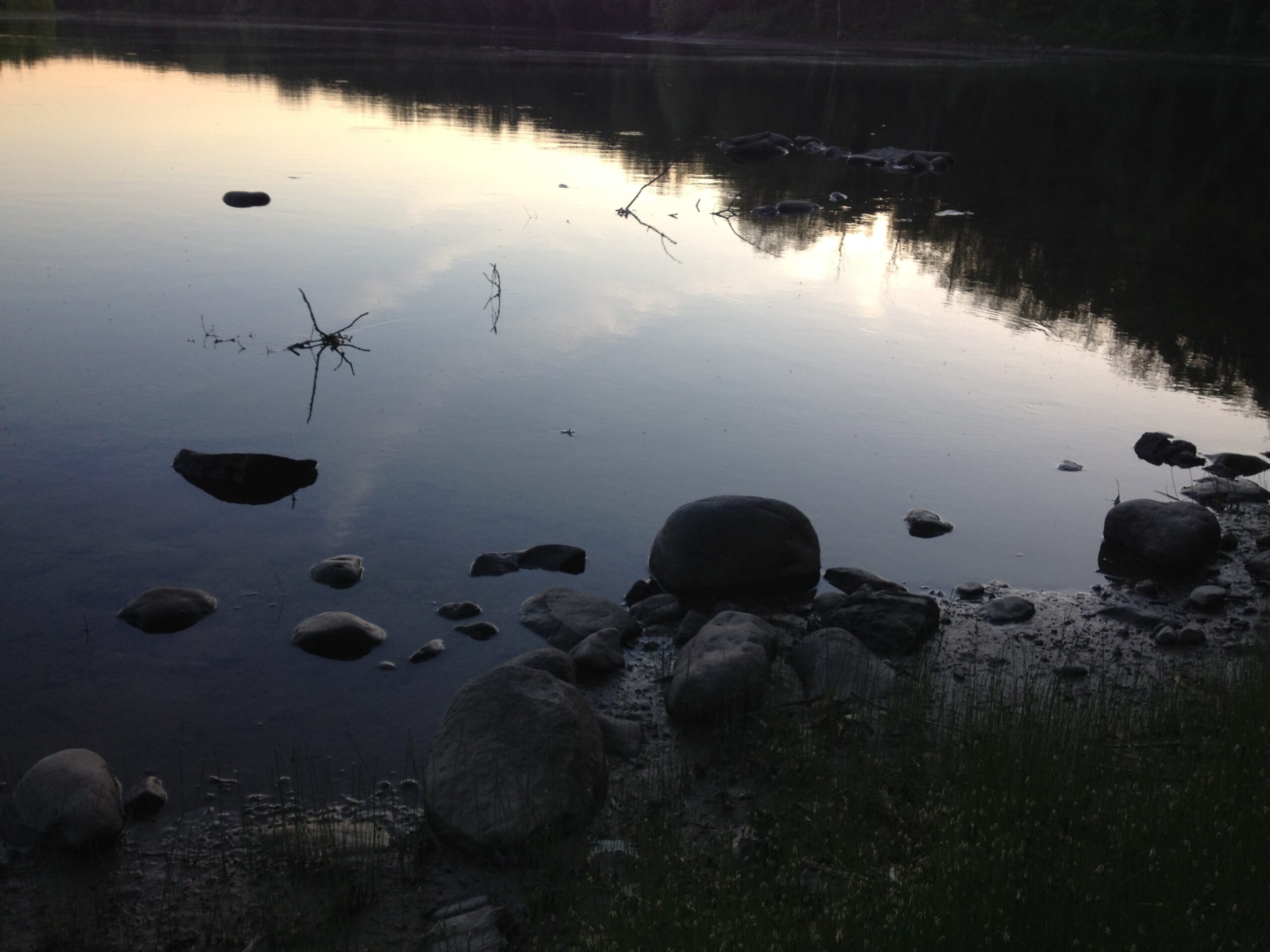 As a species, we can’t overemphasize the importance of water. Oceans, rivers, lakes and streams make up the water ecosystem on the earth’s surface.  Without water, human, aquatic, animal and plant life will become extinct. But when these natural ecosystems are threatened by pollution, global warming and climate change, I think we need to reconsider going back to the drawing board and analyzing our options.

In Africa, Nigeria for instance, most especially in the Niger Delta regions of the country where oil exploration, drilling and production is at its peak, the devastation and degradation of these water bodies is evident. Oil spillages have rendered most communities in these regions defunct. Most of the inhabitants have lost their livelihoods of fishing, trading and even their habitations. Aquatic animals in these rivers have been destroyed and others have migrated to safer waters.

Solid and liquid waste pollution of rivers in these regions is also a problem. Because of the lack of proper toilet facilities to dispose of human wastes, the only alternative that these inhabitants have is to use the land for their bodily wastes which in turn pollutes nearby streams through stormwater runoff, further polluting downstream water bodies while water for domestic purposes such as drinking, cooking and washing is also drawn from these same rivers and streams.

Detergent phosphates are another source of excess nutrients in water bodies. Phosphates add cleaning power to detergents. As they pass through the sewage system, they breakdown to phosphorus, an important factor In eutrophication. About 90-100 percent of phosphates flow into rivers and lakes in the rural areas, villages and towns in Nigeria and Africa as a whole, as indigenes in such regions more often carry out their domestic washing by the riverside and streams. 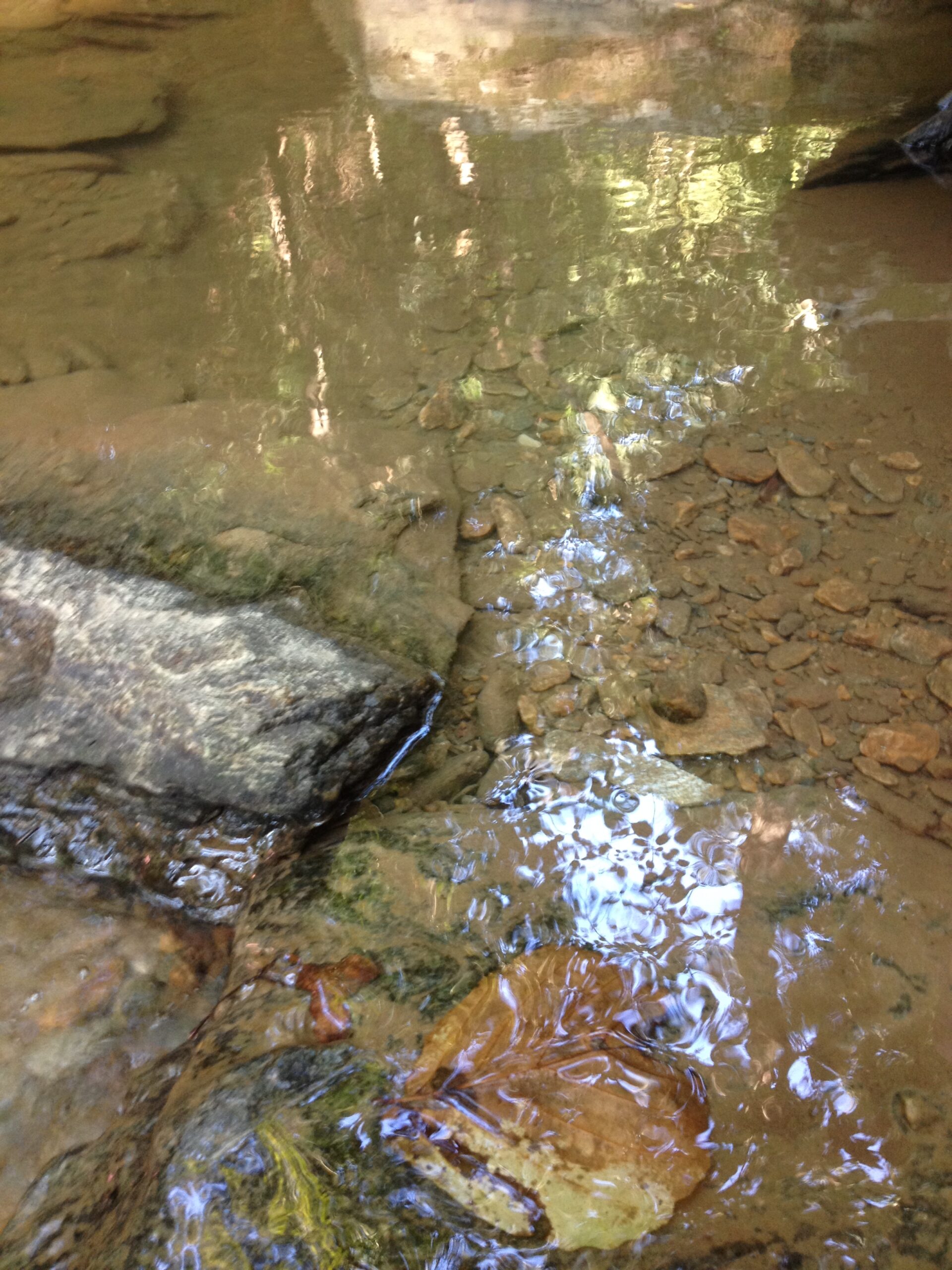 The discharge of industrial and chemical wastes into nearby streams and lakes also constitutes another major problem. The truth is, many industries do not follow environmental guidelines and regulations on how to effectively dispose their wastes. Instead these industrial effluents are often discharged into the nearest water bodies thereby destroying aquatic animals and drastically reducing water quality. Also, most industries are responsible for thermal or heat pollution of surface waters as this contributes in raising the temperature. When this happens, water mammals or aquatic animals migrate to calmer and cooler waters. The result is a drastic reduction of population of these animals in that particular area and subsequently, the economy of that area is also brutally affected in terms of fishing and trading. 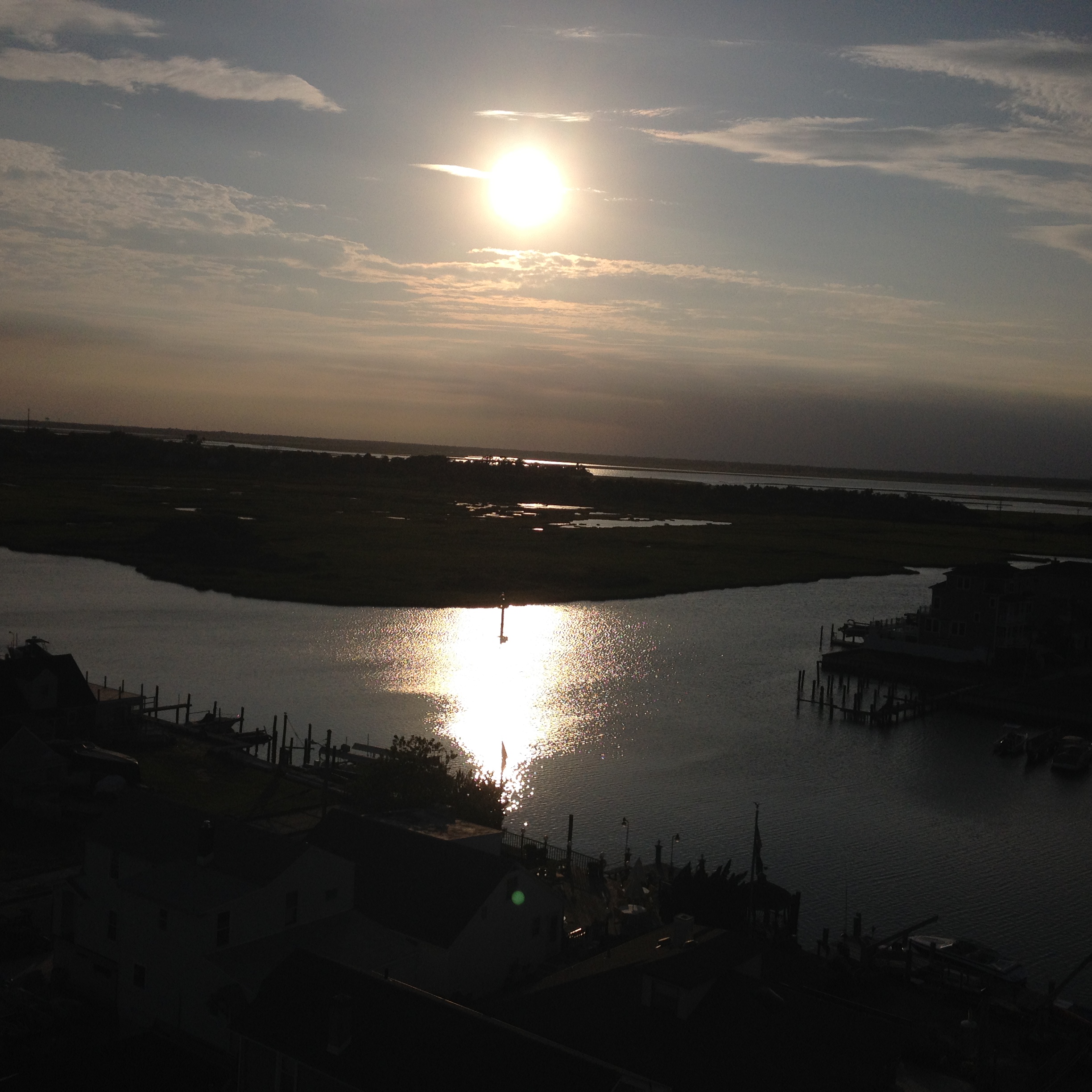 The United Nations Decade On Natural Ecosystems Restoration 2021-2030 has begun in earnest this year and was officially launched on 4th-5th Of June, 2021 with Pakistan as the host country for the event.  I believe strongly that we can gain back our natural water ecosystems within the decade if we can put in more effort to this effect. We must join hands with this initiative to bring to the barest minimum the effects of water pollution. Mitigation steps and policies that favor cutting down on oil exploration and production should be seriously looked into if we are going to ensure that our rivers, streams and high seas are without oil spills that harm aquatic and human life.  Governments in Africa and other  developing countries should rise up to the occasion to ensure that water bodies are protected from pollution by providing adequate waste disposal systems that work, and cleaner and safer water options for their citizens. Much has been said to this effect. Nevertheless, it’s time we take action to bring these plans and policies to fruition. 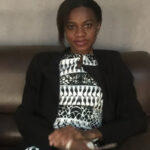 Ewoma is a Geographer, Environmentalist, Blogger and Podcaster on environmental awareness, issues and concerns. She has a blog on which she writes regularly about news on the environment. She also most recently began a podcast entitled: Your Environment Matters by Ewoma Okah-Avae. She can be heard on Google, Apple, Radio Public, Anchor, Breaker, Overcast & Pocket cast. For more news about the environment you can check out her blog: https://enviromentalline.blogspot.com