Governance Issues of the Nile Basin

The complex and varied uses of water are exemplified within the Nile River Basin, a transboundary river system with a long history of tension, conflict, but also cooperation. The Nile River travels through eleven riparian nations in northeastern Africa. Past Agreements in 1929 & 1959 will be discussed, as well as the more recent Nile Basin Initiative (NBI), an intergovernmental partnership of ten of the eleven governments in the Nile Basin (Eritrea is an observer), and the Cooperative Framework Agreement (CFA) which outlines the principles, rights, and obligations for cooperative management and development of the basin’s water resources.

The future will be tied to cooperative efforts to manage and allocate the water resources in this river basin. While the NBI and CFA have made significant strides in promoting cooperation within the region and engaging parties for social and climate resilience, tensions are still high and increasing of late.

What are some of the best practices for developing collaborative and inclusive initiatives for water cooperation and peace building? Are there any win-win scenarios? While the situation gets much attention in the political circles, water professionals from several disciplines may be able to influence that attention with some cool-headed and in-depth analyses of the technical sides of the problem and suggest pathways for solutions. 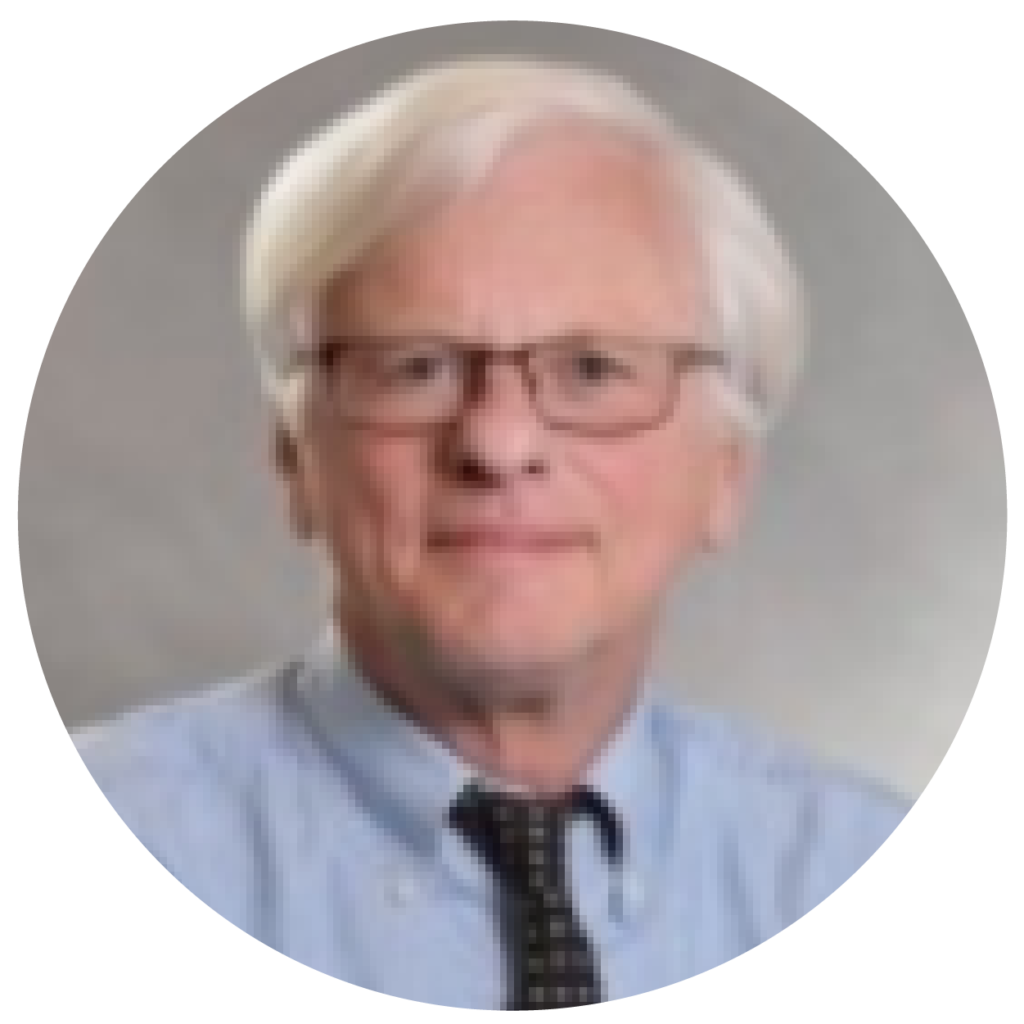 Mr. Uhl has a seasoned, field-based background that is invaluable for detailed analysis of groundwater systems as a basis for sustainability/recharge evaluations and optimal groundwater systems management. Mr. Uhl has taught graduate level courses in  Hydrogeology at the University of Maryland, the University of Akola in India, and at the New Jersey Institute of Technology in Newark, New Jersey. He has given many presentations at seminars, international conferences, universities, and for corporate forums. 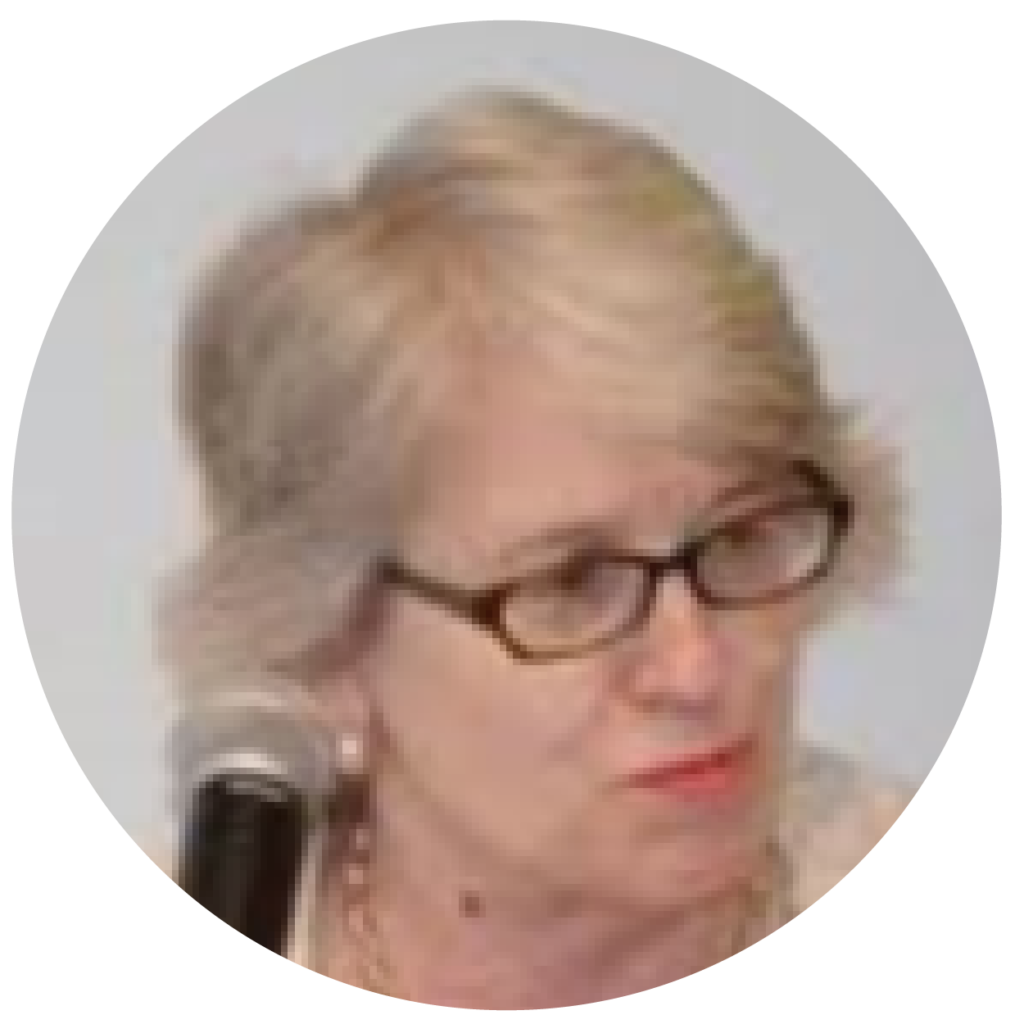 Ms. Schermerhorn’s 35-year Foreign Service career included assignments in the Department of State, Sri Lanka, Vietnam, Iran, the United Kingdom, Belgium (twice), and lastly as Ambassador to the Republic of Djibouti (1998-2000) during which the year-long Arta reconciliation conference for Somalia sponsored by the Government of Djibouti took place.

Since retiring in 2001, Ms. Schermerhorn has continued her interest in Africa, serving as the Political Advisor to the commanding general of the US Central Command’s Djibouti-based Combined Joint Task Force-Horn of Africa (CJTF-HOA) in 2003-04 and participating in various training assignments for the military. She has served on temporary assignments in American embassies in Eritrea, Kenya, and The Gambia and has consulted in Egypt, Somaliland, Djibouti, and Afghanistan. She has served as an election observer in Kenya, Nigeria, and Somaliland.

and integrating different water-energy-food technologies in a sustainable manner. 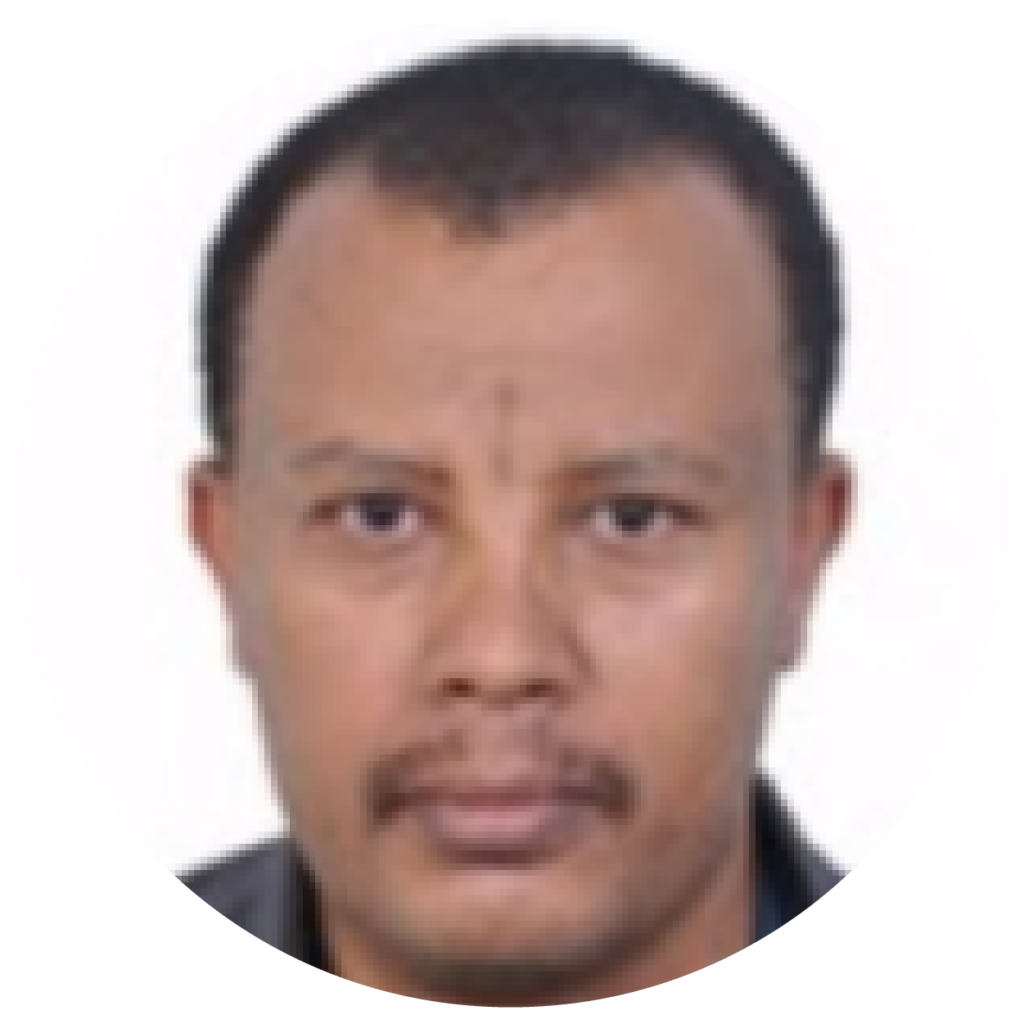 Professor Seifu Kebede Gurmessa obtained his BSc degree in Geology (1994) and MSc degree in Hydrogeology (1999) from Addis Ababa University. He obtained his PhD degree from the University of Avignon, France in 2005 in Isotope (tracer) hydrogeology. Between 1994 and 1999, he was a lecturer at the School of Earth Sciences, Addis Ababa University For about one year (2005-2006), after completion of his PhD work, he served the International Atomic Energy Agency as Junior Professional Officer. On return to Addis Ababa University in 2007, he was appointed as Assistant Professor of Hydrogeology and later in 2013, an Associate Professor of Hydrogeology. He joined the School of Agricultural Earth and Environmental Sciences and Center of Water Resources Research, University of KwaZulu Natal in September 2019.

Professor of Hydrogeology at the University of Nevada, Las Vegas and President of the International Association of Hydrogeologists

David Kreamer, Ph.D. is a Professor of Geoscience at the University of Nevada, Las Vegas and serves as President of the International Association of Hydrogeologists (IAH). Dave’s research includes work on water and international security, maintaining good water quality supply for people and ecosystems particularly in economically developing regions, combating environmental contamination, and water quality and quantity analysis and improvement. He has authored over 70 professional publications, recently co-authoring the 3rd Edition of the textbook “Contaminant Hydrogeology” and soon to be released 5th edition of “Applied Hydrogeology” (Waveland Press). David has served as a professional consultant/ expert witness, given over 150 invited presentations, has testified before the United States Congress, and addressed the United Nations General Assembly on water issues.