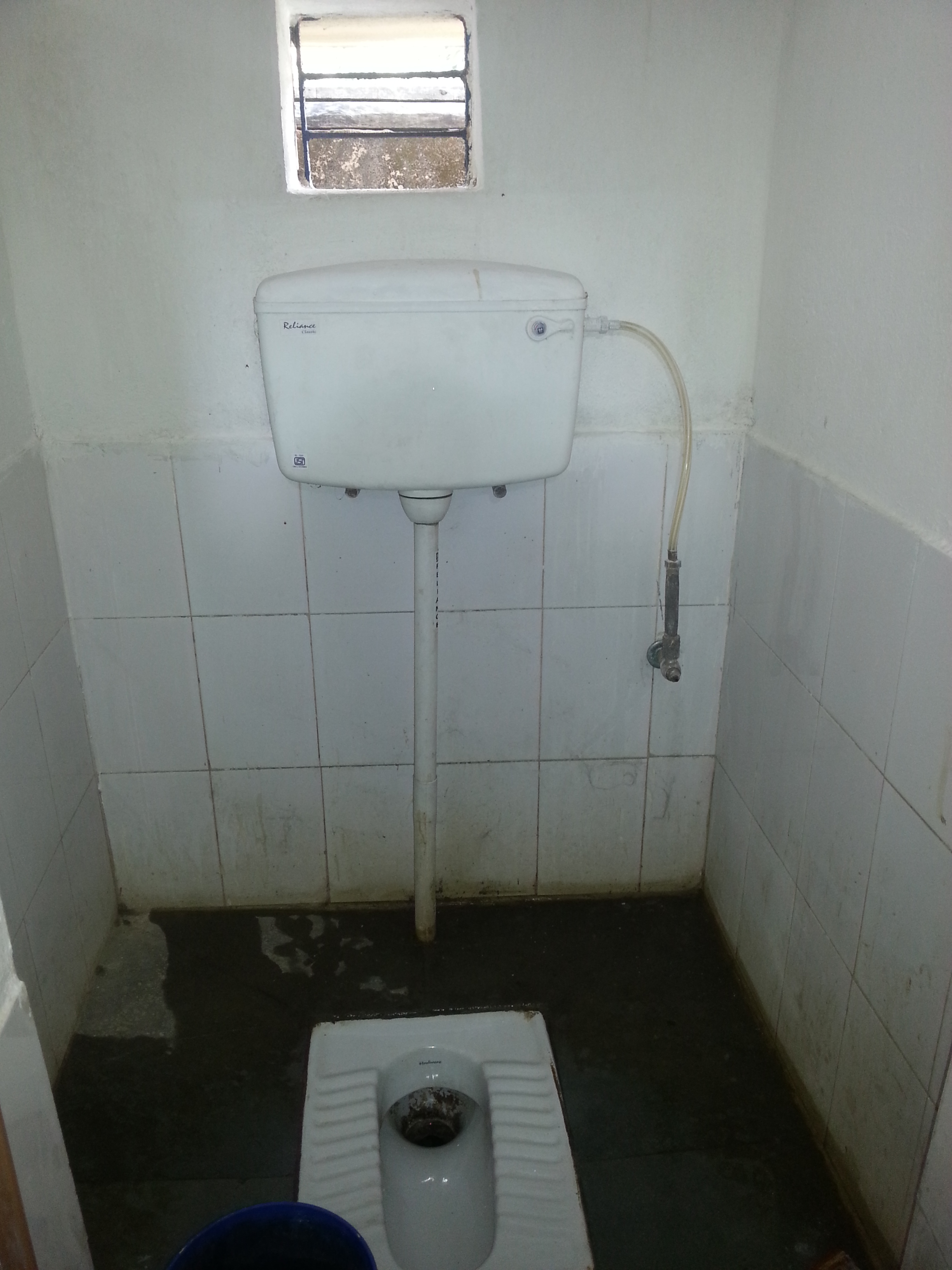 In September 2000, the United Nations Millennium Declaration (2000-2015) was signed, a resolution aimed at raising the global standard of living through several poverty reduction targets, among them improving access to water and sanitation services. While the Millennium Development Goals (MDGs) saw some success, especially around safe drinking water, the targets of which were met five years ahead of schedule, progress around sanitation lagged. In 2015, the United Nations adopted the successor to the MDGs— the Sustainable Development Goals (SDGs) — which included even more ambitious targets around water, sanitation and hygiene (WASH) to be met by 2030. Compared with the MDGs, which looked to halve the population without access to safe drinking water and sanitation, SDG 6: Clean Water and Sanitation for All calls for everyone, everywhere to have access to basic WASH services as is their human right.

However, with less than ten years left till 2030, sanitation remains a global public health crisis. According to UNICEF and the World Health Organization’s most recent progress report on SDG 6, 3.6 billion people still lack access to safely managed sanitation, of which 1.9 billion people do not even have access to the most basic of these services. Worldwide, ten percent of healthcare facilities do not have toilets and, in least developed countries, this number rises to an alarming 60 percent. Moreover, nearly 700 million children attend schools where there isn’t a latrine. As a result of insufficient sanitation infrastructure and behavior change, 494 million people continue to practice open defecation which poses a significant public health risk by spreading diarrheal diseases, including cholera, intestinal worms and schistosomiasis, and, as a result, promotes malnutrition and stunting (WASH-borne diseases account for half of the world’s malnutrition). The effects of these otherwise preventable diseases are far-ranging: from poor attendance in schools to billions lost in economic productivity to the discrimination and stigma of those debilitated and disfigured by WASH-related neglected tropical diseases. Without access to these services, communities are trapped in a brutal cycle of extreme poverty and human suffering. 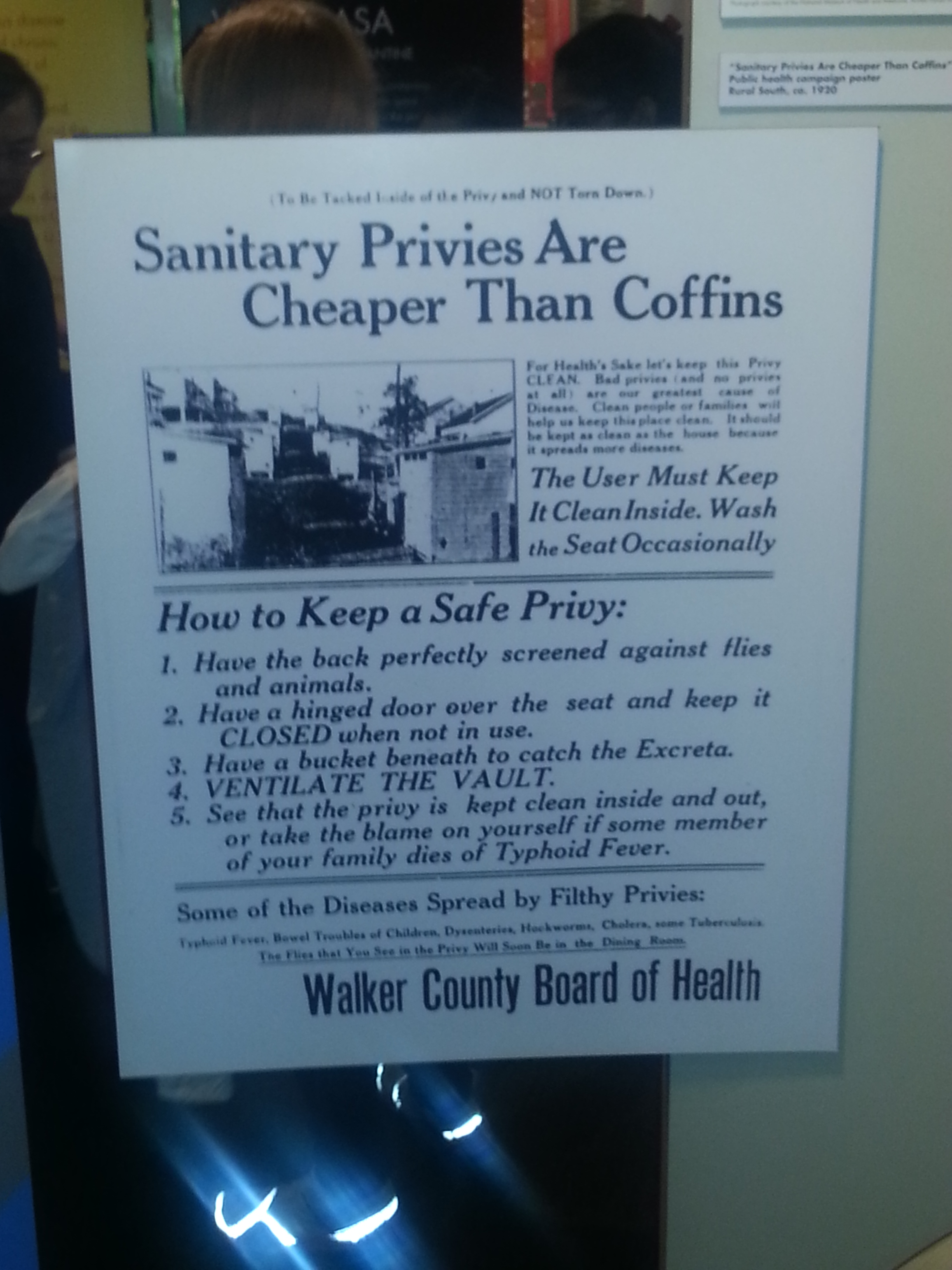 In order to achieve SDG 6, it is estimated that $114 billion annually is needed to meet the total capital cost of WASH service provision. Of that, $19.5 billion annually will be required to extend access to basic sanitation. Despite the need to act urgently to ensure universal sanitation, critical investments in this area are deficient—especially in a post-COVID-19 world where resources are further constrained, as indicated by a recent decision by the British Government to cut funding for its WASH projects by 80% in order to offset spending on its domestic response to COVID-19. When it comes to sanitation, investments are further strained as its role in fighting the pandemic is underweighted, as compared with water and hygiene.

In order to address the global sanitation challenge, new takes on traditional funding models, as well as innovative approaches must be developed and implemented. Moreover, countries must begin looking more inwardly to mobilize resources for the WASH sector at the national and local levels, rather than just toward external injections of finance from private donors and official development assistance. In the 2018-2019 period, less than 30 percent of countries reported having a financing plan in place which they would use to inform decision-making around urban and rural sanitation investments consistently. This must change if SDG 6 is to be realized on-time; billions of people are depending upon it. 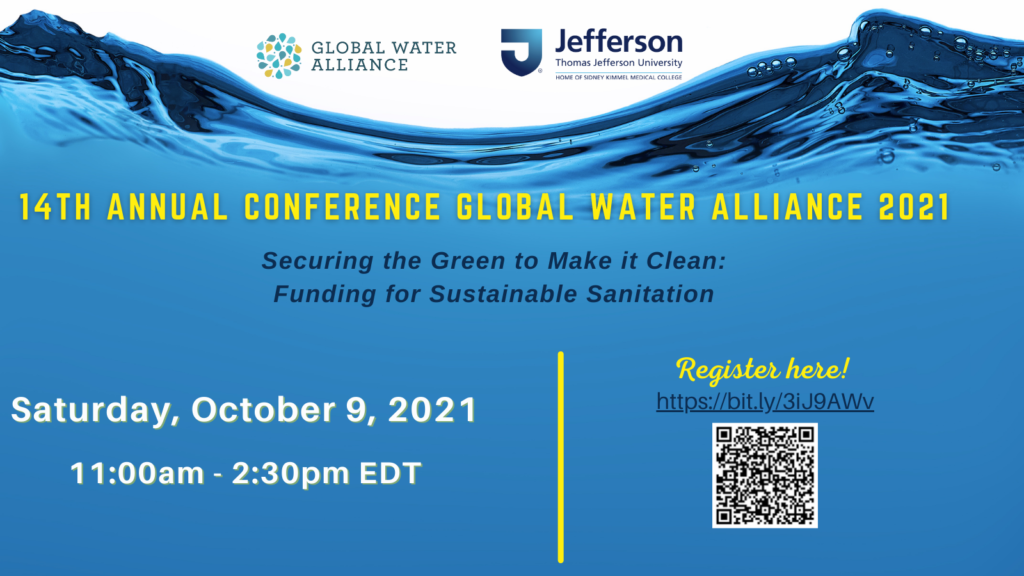 On Saturday, October 9, the Global Water Alliance and Thomas Jefferson University are convening, “Securing the Green to Make it Clean: Funding for Sustainable Sanitation,” which will provide a forum to explore what’s needed to accelerate progress around sanitation. Participants will hear from leaders, including Dominic O’Neill, Executive Director of the United Nations Sanitation and Hygiene Fund launched in November 2020, as well as Cheryl Hicks, the Inaugural Executive Director (2015-2020) of the Toilet Board Coalition, under whose leadership the sanitation economy was born. Additionally, David Parker, Deputy Director for WASH at the Bill & Melinda Gates Foundation, which has been at the forefront of sustainable sanitation through its Reinvent the Toilet Challenge among other initiatives, will provide closing remarks. Other speakers representing organizations such as the World Bank, water.org, IRC WASH, Jobomax (previously, American Homebuilders of West Africa), Global Water Leaders Group, Grow Your Stake (a Cardano cryptocurrency stake pool funding safe drinking water initiatives), iDE Global, One Drop Foundation, Circle of Blue and Thomas Jefferson University will present solutions to the global sanitation crisis. Solutions will range from remittances and public development banks to microfinance and sanitation markets to cryptocurrency. In March 2022, the conference organizers intend to present the outcomes from this conference at the World Water Forum in Dakar, Senegal.

It is our hope that these platforms—our October conference and the World Water Forum—can invigorate the WASH, health, finance and broader international development sectors to rethink how they are financing sanitation in a way that promotes sustainability for long-term success leading to and beyond 2030. If we proceed with business as usual, without diversifying and innovating our arsenal of funding approaches and tools, sanitation access will lag as it did with the MDGs—not only in households, but also in healthcare facilities, schools and other institutions. This is not something the world can afford, especially the poorest of the poor who have the most to lose from our failures.

To save your spot, register through Eventbrite at: https://www.eventbrite.com/e/securing-the-green-to-make-it-clean-funding-for-sustainable-sanitation-tickets-159164867403 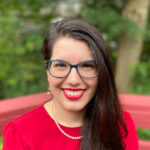 Kelly Bridges is a current GWA Board Member and former Senior Associate at Global Water 2020, a DC-based advocacy and facilitation initiative, now sunsetted, which worked to solve critical challenges in the global water, sanitation and hygiene (WASH) sector, including increasing access to WASH in healthcare facilities, improving WASH and neglected tropical disease coordination, and promoting water as a confidence-building measure toward peace in the Middle East and elsewhere. In February 2020, she began a 3-year tenure as the Young Professional Representative Director on the Board of Directors of the Environmental Peacebuilding Association. Kelly earned her Masters in Water Science, Policy and Management from the University of Oxford and her Bachelors in Science, Technology and Society from the University of Pennsylvania. In Fall 2022, she will begin her studies at the University of Chicago Law School with a focus on the human rights to water and health.