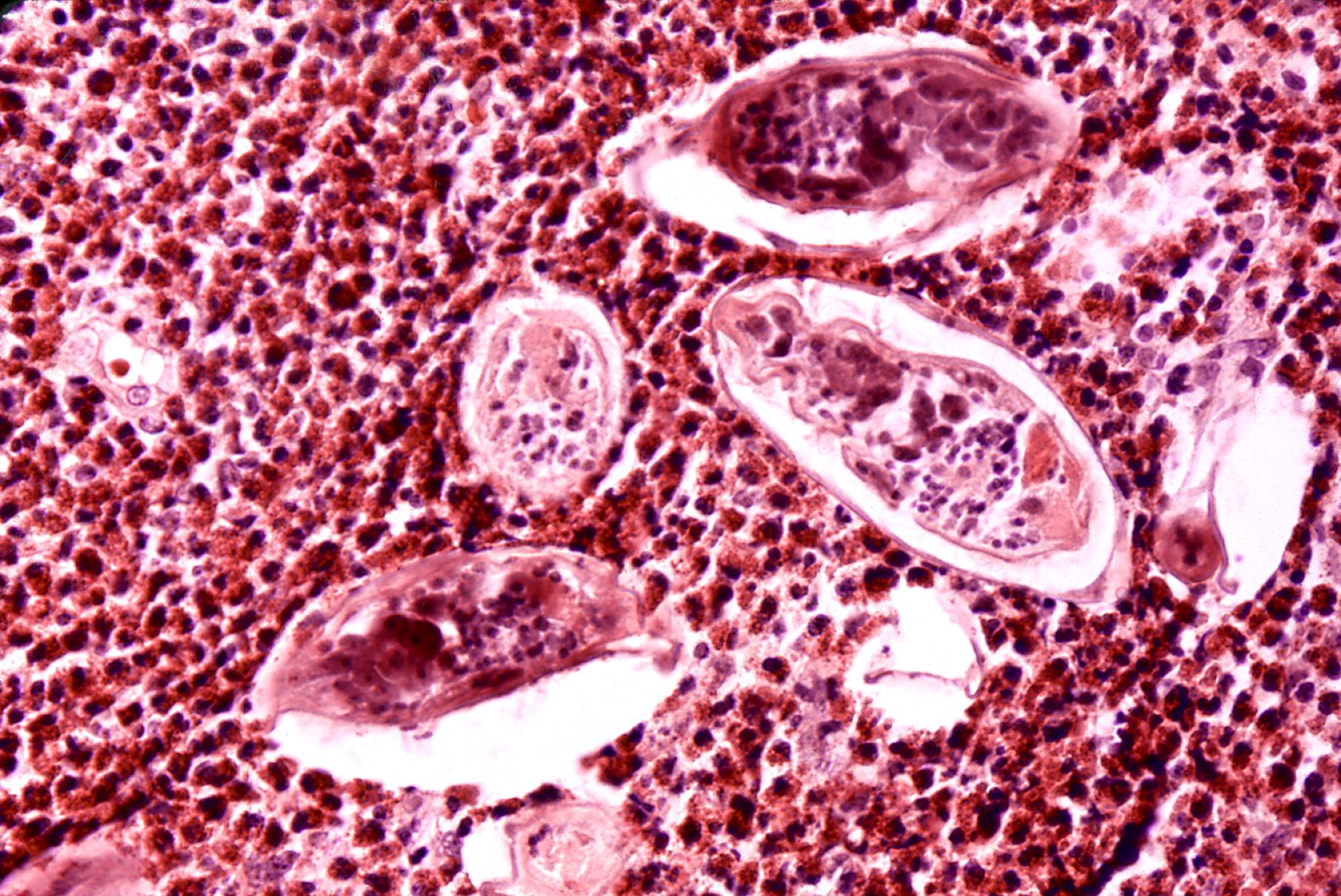 We all know how mosquitos cause more harm to humans than any other animal on earth. Nearly 1 million people die from mosquito-borne diseases a year and many more are injured from diseases like Zika virus, West Nile virus, Chikungunya virus, dengue, and malaria that at this point, we should call them mosQUIT-IT-os!  However, did you know that freshwater snails are part of lifecycle that kills about 200,000 people a year? This would put snails up there with mosquitos for the Deadliest Insect Award, and as an organism you should be aware of snails, especially when deciding to swim in a freshwater body of water such as a lake or river.

Schistosomiasis is a disease caused by parasitic worms, or blood flukes, with a very intricate lifecycle. After malaria, it is the most devastating parasitic disease to humans.  The parasites which cause schistosomiasis are found in freshwater snails in tropical areas such as Africa, the Middle East, the Caribbean, Brazil, Venezuela, Suriname, China, Indonesia, and the Philippines to name a few locations. Schistosomiasis isn’t typically found in the United States, and generally out of mind for those living in colder climates, yet is endemic in 51 countries.  Regardless, it is a disease which inflicts great harm, and one can become infected when their skin touches contaminated water.

The infection occurs when the larval forms of the parasite are released by freshwater snails. The worms make their way into the body’s blood vessels, mate, and release eggs. Those suffering from schistosomiasis will pass feces containing the parasite’s eggs which will hatch in water if proper waste disposal and sanitation protocols are not taken while the eggs — which aren’t passed through the feces — will linger in the body causing immense harm to many of the organs and other systems.

If you’re not already a big advocate of safe water access, sanitation, and hygiene — WASH — then perhaps now you will be! To learn more about schistosomiasis and the dangers of freshwater snails, check out this chillingly beautiful video on the topic by Facts in Motion: 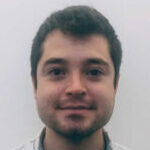 Tom holds a master’s in public health from the University of Pennsylvania and is currently a Ph.D. student at Temple University studying geography where he uses statistics, GIS, and epidemiological concepts to study place-based interventions to improve community health by maintaining and improving water quality through community education, biological sampling, chemical sampling, and designing restoration proposals.