When we talk about WASH — water, sanitation and hygiene — it’s not just access to water that we are discussing but access to clean, safe, usable water.  The reality is that more children die each year from lack of clean water — about 85,000 under the age of 15 — than from gun violence.  The following piece was written by Michele Ganz, currently a PreMed Student at Thomas Jefferson University.  Ganz will be starting Medical School in December 2021 in Italy, his country of origin.  His post details the wonders of his experiences in Nairobi, Kenya and the beauty of people he met — many of which were affected by the scarcity of drinkable water and the diseases caused by it — and how he sees the world now as a result of that experience. 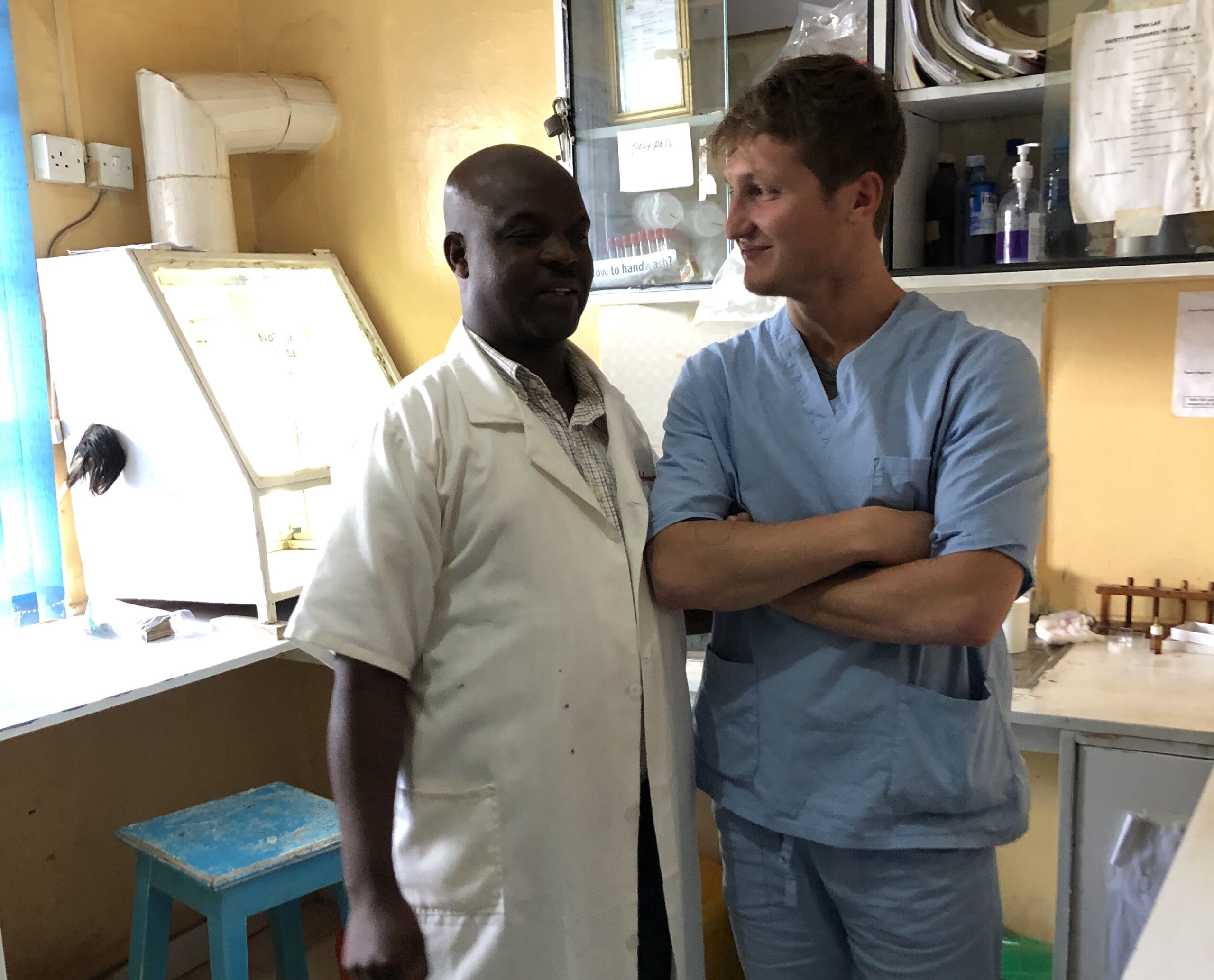 It is November of the year 2019. I am a university student from Italy, studying in the USA, and now working in Kawanguware, Nairobi, Kenya, a place that I have never visited before. I have not even the most superficial knowledge of the language spoken in this area.

Kawangware is located close to Kikuyu, where I will live for the next few months until I depart to the American continent for the upcoming academic year. The decision to undergo such a trip came without deep pre-established reasoning and thought. I wanted to expand my understanding of the reality of practicing science (and medicine in this specific case), both clinical and research-based, in a developing world. In Kenya, there are mechanisms of applied science that are not merely comparable with those seen in modern societies. Even the most basic requirements for managing healthcare, such as water, are at stake for positive outcomes in this region of the world.

My trip to Kikuyu was supported by Marafiki Community International, through which I found the perfect opportunity to join an incredible group of young people and professionals who dedicated their time to the local community. The volunteer group I joined helped to provide healthcare treatments for this population, particularly for children under eight years old.

Kikuyu was not like my home. In Italy, home was a warm shower, a plate of flavorful pasta just served, and the purple foliage of the trees in front of the balcony. In Kikuyu, a tiny village located on Nairobi’s northwestern side from the Kenyan state’s city capital, the mountains’ colors and shapes get gray and neat, respectively, as soon as the sun comes out from the east. Heavy rains make the air thick, and the wind finds ways to run through the doors kept open to clear up the humidity.

In Kikuyu, it was hard to see the light outside coming into the room in the morning. The sun here rose slower, I thought, and seemed never to reach the center of the sky at midday. To my eyes, still impressed by the sandy, dry and brown streets, the buildings surrounding seemed all the same as the one I was living in, impressively square and lonely. When it rained, and it rained often, the streets were filled with water.

I learned a lot from living among the people of Kikuyu. They gave me opportunities to learn and expand my beliefs. They challenged me to sit down and understand how they could be so open to accepting this unpredictable and damaging weather. Rain destroys roads and places where people live every day in Kikuyu, and still, I am shocked and scared today rethinking of that Land so carelessly changing every day. I learned from them about the strength of character and the ability to shift to a positive mindset at any time. I learned the power of finding gratitude in times of pain and sorrow, in times where home is no longer a safe place to be, but still offers the chance to restart from something.

In addition, my experiences in Kikuyu caused me to undergo personal growth, developing my personality and career plans both as a student and a simple human being. There, I found new ways to help by learning and applying science and medicine and by sharing and reflecting on what is needed and still missing in this small region on earth. For the first time in my life, I could see science as an impactful tool of nature and nurture that could affect individuals of any age’s chances to start one’s life again. Moreover, I could see the health care system facing problems I have never seen before. I would never forget the love shared in each corner of the smallest little villages. From the little kids running to see the sunrise at six in the morning to the elderly looking over the place where they had grown up, I witnessed an ecosystem that works on its own, full of strengths but weakened by a socio-economic system of greed and personal benefits.

Today, I reason more deeply than I did before my time in Kikuyu. I wonder why some individuals should be better off by being born within one region instead of another? I wonder why there can be no equity in this distribution of goods among this place and on earth? Before landing in Nairobi, I had expectations that I could perhaps find explanations for those questions. And still, the injustice of life remains a mystery.

Back home in Italy today, with clear thoughts, I think of my experience in Kikuyu as life-changing. I learned insights about the need for medicine to provide real care that benefits individuals. I improved my critical reasoning ability to face the most unusual circumstances, from social situations to empathic critical evaluations in a system in total evolution.

Through this experience, I have grown as an educator of my mind and body. I can tell my mind sees further away in terms of opportunities given and not received, provided by nature or completely omit, just by unfairness and injustice. However, what can this reasoning tell if considered in content that may be found away from home? Perhaps if I were to be in Kawangware today, I would not use the same words to describe some content. Can it be true that a story worth telling here in Italy may obtain the same importance and respect and give out the same strength and truth even if experienced in Kawangware some time ago? Well, I believe that that it can.

I now see science as a founder and perhaps a teacher of Happiness as it creates opportunities for those who may feel they have less chance to pursue and find it on their own. In Kikuyu, I found Happiness where there could be no sign of it seen miles away even when the water pipes still kept my mouth drained for days and days out in the heavy arid ground of this Land. In the wetland that sees Kawangware as the main character of the story, I keep thinking while I walk through the trees in the mountains where I grew up, in Italy, that there are people I met there who have more Happiness than I do — without all the needs that are not, indeed, needed.

I stopped thinking that there can be right or wrong in this world; perhaps there can be a different approach. A thoughtful approach. A positive mindset. A modified mindset. A perfection through character. An intuitive perspective. An opportunity through the chance to make this Land a more suitable place to live.

Today, back home in Italy, I do not always have the chance to see the change I expect to see, both in Kawangware and Kikuyu. The health care system is still corrupted and unhealthy, and its barriers reinforce the many socio-economic disparities among the population. 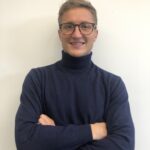 Michele Ganz is an Undergraduate Student at Thomas Jefferson University, scheduled to matriculate in December 2021. In addition to playing soccer at the collegiate level for the Thomas Jefferson Rams, Michele did substantial work in Africa, volunteering at a local Clinic in Kawangware, Kenya, to assist patients in need. The way of life there, mainly affected by scarcity of drinkable water and the diseases caused by it, deeply resonated with Ganz who established a charity-based organization — WeStillAlive — that helps to support, via donations, the work done by the non-profit organization Marafiki Community International. He also started a blog of the same name — WeStillAlive — where he discusses the lives of the people he met throughout his journey in Kenya in response to these water issues.